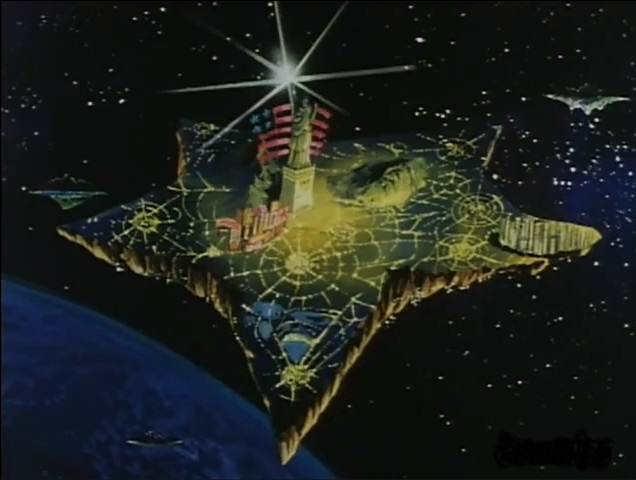 F.C. 67: The year before the 15th International Gundam Fight that will decide which country will rule the Earth for four years. Before that grand contest, the Mobile Fighters of Neo America’s political parties must battle it out for the Presidency and the right to represent America in the Gundam Fight. And thanks to the campaign financing reforms of President pro tempore George Rodham Schwarzenegger, the field is open for the first time to third parties, promising the most exciting and contested election fight yet!

Brought to you live by Neo Fox News.

I'm sorry, but we no longer support this web browser. Please upgrade your browser or install Chrome or Firefox to enjoy the full functionality of this site.